A running joke in Avengers: Infinity War had Thor repeatedly referring to Rocket Raccoon as “rabbit,” but what was the reason for his mistake?

The teaming of Thor and Rocket Raccoon looks set to continue in Thor: Love and Thunder, and hopefully, it will clear up why Thor calls Rocket a rabbit – but if not, there’s a Reddit theory that explains it. When they first met in Avengers: Infinity War, Thor (Chris Hemsworth) quickly connected with Rocket (Bradley Cooper). As a result, when Thor went to Nidavellir for a “Thanos killingWeapon it was no surprise that Rocket and Groot (Vin Diesel) joined him on his quest. Following the forging of Thor’s ax Stormbreaker, the three of them traveled to Wakanda, where Thor failed to stop Thanos (Josh Brolin) before he snapped half of all life in the universe out of existence.

Throughout Infinity War, however, Thor keeps inexplicably referring to Rocket as a “rabbit.” Despite Rocket telling him he’s not a rabbit, but a raccoon, it never seems to stick. On the surface, it simply seems to be a recurring joke that’s meant for a laugh. However, there might actually be a historically significant reason that Thor uses the word “rabbit” in regard to Rocket.

A theory (via Reddit) offers a plausible explanation for this. Landing in New Mexico in the movie Thor would not have been Thor’s first visit to Earth, or, as he calls it, Midgard. After all, Asgardians like him, his father Odin (Anthony Hopkins), his mother Frigga (Rene Russo), and Thor’s brother, Loki (Tom Hiddleston) were all immortalized in 7th century Norse mythology. This would suggest that his travels on Earth were limited to Scandinavia. Since raccoons were not an indigenous European species, they did not reach Europe and Scandinavia until the 1930s, well after the Asgardians were last known to have visited Earth. As a result, it is sensible to assume that, unlike Peter Quill’s (Chris Pratt) more insulting names for Rocket, Thor was merely describing him in relation to the animal he knew that most closely resembled a raccoon.

This was backed up by the events of Avengers: Endgame. After extracting the Reality Stone, in the form of the Aether, from Jane Foster (Natalie Portman), Rocket was chased by Asgardian guards, one of whom shouted, “get that rabbit. ” While this may not have meant that there were rabbits on Asgard, it certainly suggested that this specific incorrect classification of the genetically modified raccoon was specific to Thor’s people.

Of course, Thor’s lack of knowledge of Earth’s various animal species had already been demonstrated in The Avengers. While aboard the SHIELD Helicarrier with Agent Phil Coulson (Clark Gregg), Thor compared the actions of Loki to Bilgesnipe, which were destructive creatures from either Asgard or one of the other Nine Realms. Coulson’s confusion at his analogy made it clear that these creatures did not exist on Earth and Thor’s own surprise at this demonstrated the gap in his awareness of the world he had grown to love.

Following the Battle of Sokovia in Avengers: Age of UltronThor lived in Australia prior to the events of Thor: Ragnarok. During this time, he even had a roommate called Daryl Jacobsen (Daley Pearson), but there was nothing to suggest that Thor encountered any raccoons during this time. As a result, it seems sensible to assume that the theory was correct and Thor’s error regarding Rocket was based on never having encountered a raccoon before. What will be interesting to see, given that he did not call Rocket a rabbit after Avengers: Infinity Waris whether Thor reverts back to his old habit when referring to his friend in Thor: Love and Thunder. 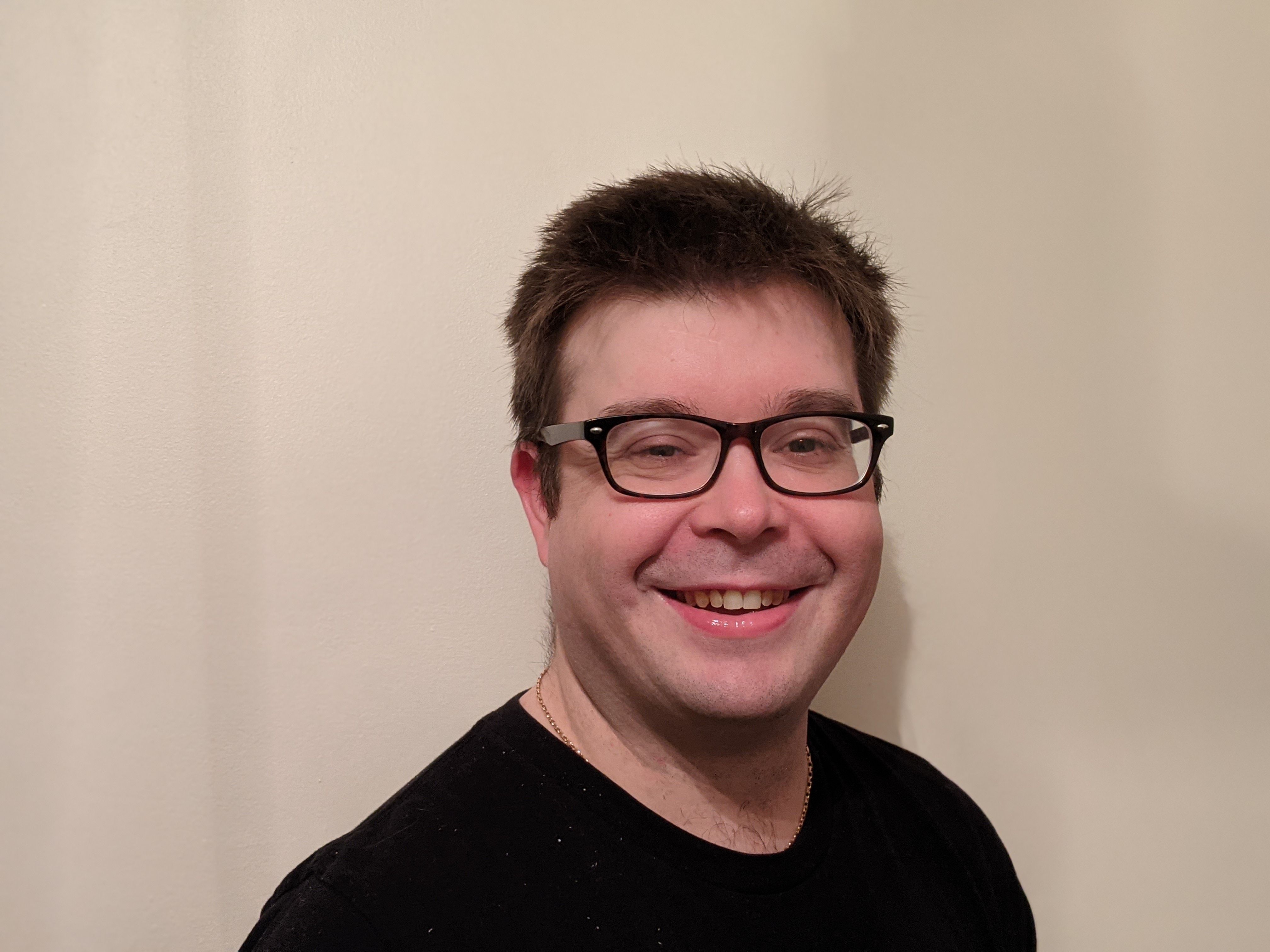 James Eddy is a freelance writer for Screen Rant, focusing on Movie and TV Features since early 2022. Based in the center of the known universe, otherwise known as South Norfolk in England, James works on writing fiction, mainly in the sci-fi and fantasy genres, and on a website that he designed to aid better mental health through reading books, listening to music, watching movies, and encouraging creativity. He has been known to dabble in local politics and has occasionally done some writing about his local soccer team. Even so, the chance to research obscure details and come up with strange theories about Star Wars, the MCU, Disney, and a bunch of other well-known franchises has been a real joy. Having spent most of his life looking for any kind of excuse to watch more films and TV shows, working for Screen Rant has given him the ideal justification for his vaguely antisocial tendencies.