One of the longest running, and most controversial, media tropes is the “Bury Your Gays” narrative, where LGBTQ + characters are unceremoniously killed off by straight authors in ways that rely on tired tropes and problematic plot developments, but the current era of the X-Men from Marvel Comics has found a way to bypass the more problematic elements of this trope. The Krakoan Era is finally acknowledging the sub-textual queerness that has existed in the X-Men franchise for decades, bringing LGBTQ + characters to the forefront of their stories, while Marvel is simultaneously uplifting the voices of queer writers and creators.

Research has shown that the “Bury Your Gays” trope has been around in media narratives, particularly novels for nearly 130 years, beginning in the Victorian Era of Great Britain where queerness was explicitly outlawed, and novelists like Oscar Wilde were jailed for the simply act. of loving someone of the same sex. Interestingly, it appears as though the “Bury Your Gays” trope (which has also been prevalent in Hollywood movies for decades) actually started as a way for queer authors to include queer characters in their stories, but not be banned or censored by editors or publishers, because they could have one queer character die, allowing the other to “realize” they are straight.

Since LGBTQ + people and identities have gained some acceptance since the 1950s, queer creators have used the “Bury Your Gays” trope less and less, opting to instead tell realistic, genuine stories of queer people, while straight and cisgender writers have continued to use this literary trope without any regard for the negative. consequences they create societally. The comics industry has struggled with their treatment of women, people of color, and queer folks for decades, and only recently have begun to move away from tired, toxic tropes like “Women in Refrigerators” or the blaxploitation-era of comics. Also known as “Dead Lesbian Syndrome,” because of how disproportionately female queer characters are killed off, the “Bury Your Gays” trope has been used in Marvel Comics for years, ranging from the brutal deaths and torture of queer characters in Marvel’s. Civil War: Runaways / Young Avengers To the untimely and unnecessary death of Destiny, just so Mystique could be linked with straight men romantically. In a brilliant research article titled Bury Your Gays: History, Usage, and Context author Haley Hulan had this to say about “Bury Your Gays”:

“Straight authors using the trope as spectacle often use the trope irresponsibly. They do so claiming ignorance to not only the existence of the trope itself but also to its negative effects, as seen with The 100… There are ways to kill off queer characters — or any characters — in narrative without invoking harmful and tired plot devices. That is, to do so in ways which serve the narrative and the greater context which surrounds it. “

Krakoa’s Queerness May Save the X-Men

Working within the strict framework of never killing a queer character out of fear of playing into the “Bury Your Gays” trope is a slippery slope, because LGBTQ + characters in fiction need to be able to be killed, injured, or emotionally devastated, or else they become background characters with no real narrative meat. However, when there is a narrative with only one or two LGBTQ + characters, it is almost impossible to kill a queer character without damaging the representation that characters offers readers, something that the new, queer Krakoan Era of the X-Men has managed to find a way around by making so many of their major characters LGBTQ +.

From Luciano Vecchio’s recent Marvel’s Voices: Iceman mini-series which explored Bobby Drake’s sexuality and relationship to queerness in the content of Krakoa to the introduction of the new trans mutant characters Escapade and Morgan Red in “Permanent Sleepover” by Charlie Jane Anders, there are not only more and more LGBTQ + characters in X-Men comics but the characters are actually being spotlighted and developed. That means that when a major queer character, like the fan favorite Mystique, is teased to potentially be dying in the future only months after her long-dead wife Destiny was resurrected, it seems much more likely that Mystique’s death will have meaning and her loss. won’t remove all lesbian and gay representation from the X-Men lineup.

Related: X-Men’s Iceman Makes History With The Prom Date His Fans Dreamed Of

While Marvel Comics is certainly not perfect with their LGBTQ + representation, evident by the lack of Guardians of the Galaxy content in this year’s Pride marketing or annual anthology, the X-Men franchise specifically is doing incredibly well with genuine representation and growth of their queer characters. Now that out LGBTQ + characters are being featured more heavily in X-Men comics it means that queer characters can die, and their partners could actually find another queer person to be with, or that their deaths could impact the whole of X-Men society instead. of being used simply as a plot development for straight characters or a way to sadistically show pain caused to LGBTQ + folks.

In Haley Hulan’s paper on the “Bury Your Gays” trope they go on to say:

The X-Office is shockingly queer in 2022, with the writers of at least five major X-Men series, Knights of X, X-Men Red, New Mutants, Maraudersand Immortal X-Men all being written by authors who identify as part of the LGBTQ + community. Tini Howard, Al Ewing, Vita Ayala, Steve Orlando, and Kieron Gillen, and countless other queer writers, artists, and creators scattered throughout the various X-Men books. As Hulan writes in their article, queer people are often much more aware of the contextual history of LGBTQ + narratives and tropes, meaning that writers like Howard, Ewing, Ayala, Orlando, and Gillen are able to write queer deaths, sacrifices, and heartbreak in ways that feel genuine, honest, and meaningful and do not needlessly linger on the suffering of LGBTQ + characters. Of course this is not to say that all queer comics creators are infallible, that would be short-sighted and untrue, but it does seem reasonable to say that LGBTQ + identified comics creators have a better handle on how to appropriately and positively kill off or sacrifice a queer character in a way that does not feel bigoted or targeted.

Often times when LGBTQ + characters are underutilized or forgotten at Marvel Comics, it seems to be much more related to editorial decisions by higher ups at Disney, and not the queer creators who pushed so hard for the inclusion of their LGBTQ + heroes. A perfect example of this is the re-introduction of Jessie Drake, a mutant and Marvel’s first trans character, in 2021’s Marvel’s Voices: Pride, in a story written by a majority queer creative team. Drake’s reappearance excited many readers, but she sadly has not been seen even once in main comics continuity since her story over a year ago, proving that Marvel needs to not just introduce queer characters, but actually use them. In this way, even if a creative team was mainly queer and wrote a beautiful story about an LGBTQ + character, that character could still be “buried” by forces out of those creators control.

While there will most likely continue to be unfortunate usage of the tired and harmful “Bury Your Gays” trope at Marvel Comicsthe current explicit queerness of the mutants on Krakoa plus the extremely queer team of comics creators in the X-Office offers a lot of hope that the X-Men may have found a way to bypass this terrible trope for LGBTQ + characters, and instead create genuine, representational stories of queer people.

Ryan Reynolds Got Deadpool Wrong in One Surprisingly Adorable Way 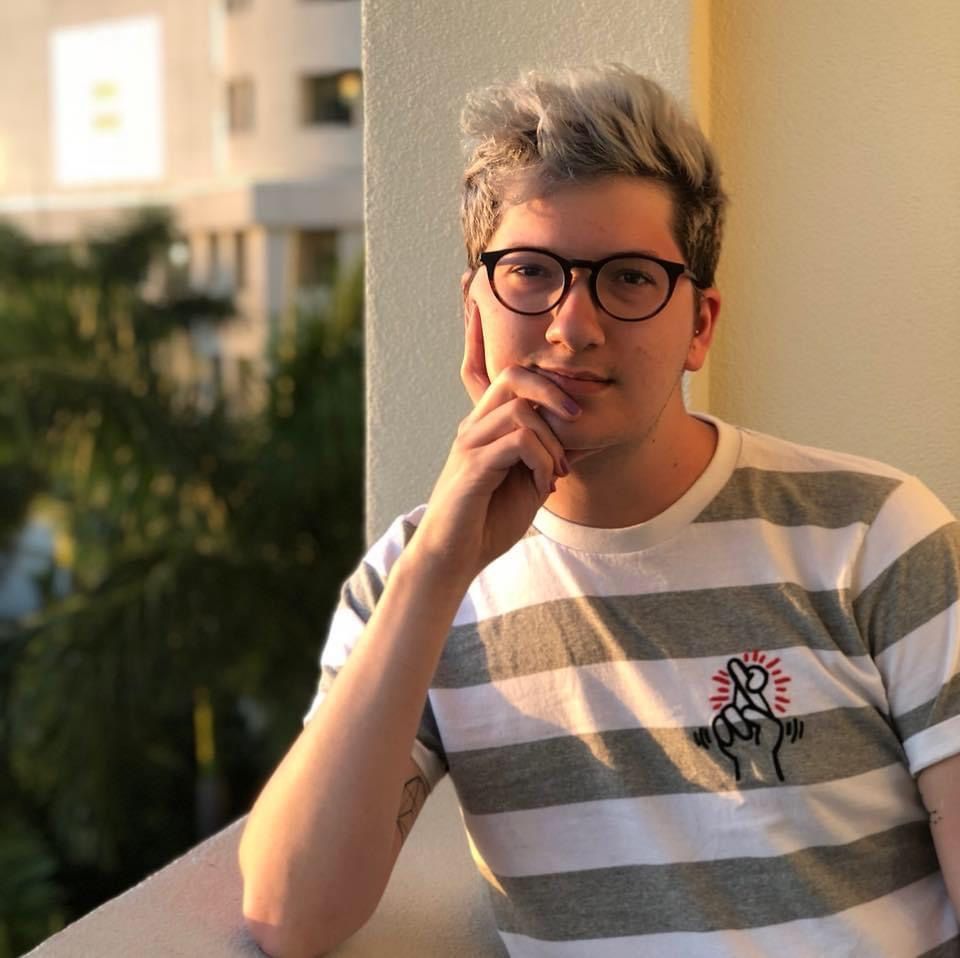 Alex Schlesinger is a Comics News journalist for Screen Rant. One of his biggest passions is reading and writing about comic books, and has been obsessed with comics since he was young. Alex loves to write about all things comics, but queer comics and the X-Men will always hold a special place in his heart. Alex lives in Washington with his fiancé Zach and their two adorable cats, Jasper and Harley. Find Alex on Twitter @alextalkscomics.