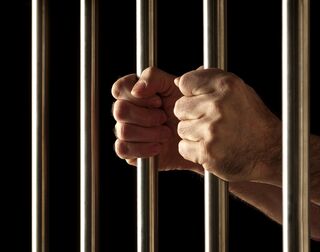 Thousands of innocent people have been wrongly convicted and later exonerated of crimes in the United States, and many more such mistakes likely remain undiscovered. These miscarriages of justice have sparked decades of psychological research on the causes of wrongful conviction—including eyewitness misidentifications, false confessions, and improper forensic science, among others—with an eye toward preventing these errors.

But as exonerations occur at an accelerating rate, it has become apparent that we know relatively little about the consequences of wrongful conviction—including the traumas that innocent people endure while in prison, the reentry challenges that await them, and their longer-term wellbeing.

To begin addressing these questions, we recently completed the largest-ever study of wrongly convicted individuals—a survey of 59 people who had been wrongly incarcerated for an average of 16 years. Our primary goal was to identify factors that predict better (or poorer) mental health, in the hopes that this information can be used to better support exonerees after their release from prison. 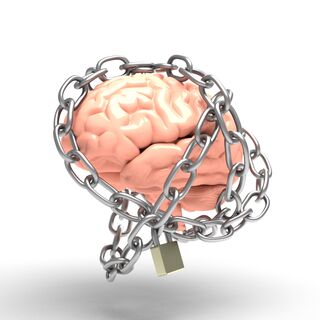 We were alarmed to find that nearly 80% of these innocent people reported having experienced at least one traumatic event (eg, physical and/or sexual assault) while in prison, and half of them reported significant mental health symptoms consistent with PTSD and/or major depressive disorder—rates even higher than those seen among military veterans. Importantly, we also found that their trauma exposure and mental health were unrelated to how long they were in prison or how recently they were released, suggesting that even brief stints of wrongful incarceration can have severe and lasting effects, and that time alone does not heal these wounds.

So how might we heal these wounds? First, consistent with earlier research, we found that exonerees who were employed full-time reported better mental health than those who were not. Unfortunately, however, exonereees may struggle to find gainful employment due not only to inexperience but also discrimination: In a previous study, we found that hiring managers rated an exoneree applicant less favorably, planned to contact more of their references, and offered them a lower starting wage compared to an applicant who had never been incarcerated, even though their credentials were otherwise identical.

Second, we found that exonerees who felt stronger social support from family and friends tended to report better mental health—but we also found some evidence that the initial burst of social support tends to fade over time, as it often does in the wake of natural disasters and other tragedies. More broadly, the general public tends to stigmatize rather than support exonerees, which may create practical challenges: In a recent field study, for example, we found that landlords and realtors were more likely to ignore housing inquiries from exonerees, and when they did reply , their replies tended to be less welcoming.

Third, we found that exonerees who held stronger negative beliefs about themselves and the world—such as “I have no future” and “people cannot be trusted”—tended to report poorer mental health. This pattern suggests that many exonerees stand to benefit from cognitive-behavioral therapies that identify and challenge these maladaptive thoughts—but their access to mental health treatment may be contingent on health insurance and/or subject to discrimination, as seen in other stigmatized groups.

Lastly, we explored whether monetary compensation—which would seemingly weaken the aforementioned barriers to reintegration—benefits exoneree’s wellbeing. Most US states do offer financial restitution to wrongly convicted individuals, though it is often difficult and slow to obtain, and the amount varies dramatically between states. Moreover, our study found that financial compensation—whether the receipt, annuity, or total amount—was unrelated to exoneree’s mental health, social support, or negative thoughts. It thus appears that “restitution” is a misnomer in that money does not, in and of itself, restore exonereees to their former selves. 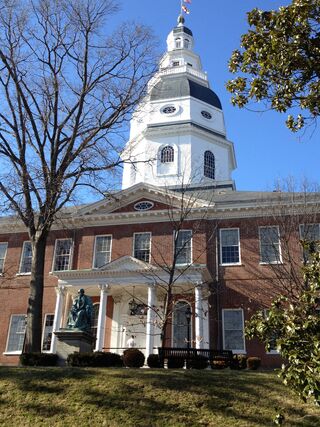 Taken together, our findings add to growing evidence that wrongly convicted individuals need—and deserve—holistic and long-term support. The Innocence Project has crafted model legislation for states to provide comprehensive post-release assistance to exonerees, and my home state of Maryland recently followed suit, as did several others. However, 12 US states still offer exonerees no support whatsoever, while others provide only financial compensation but do not provide services such as subsidized housing and job training—services that are commonly offered to parolees who have completed their prison sentence, but are paradoxically denied to exonereees precisely because they were innocent.

The exoneration of an innocent person is surely a positive outcome—but it is not the end of the story, as the impact of wrongful conviction persists well beyond the prison gates, and justice is not truly served until we have made every effort to right this unthinkable wrong. When we fail to adequately support these individuals, we prolong their undeserved suffering—and while no amount of money, services, or apologies can return lost years of an innocent person’s life, we must do better.