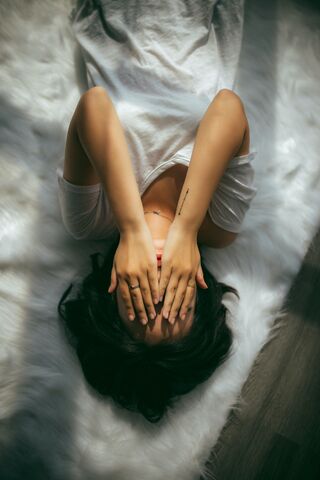 I was recently reminded just how much we needlessly obsess about just how much attention others pay us—or don’t! But research shows nobody notices us half as much as we think.

Understanding two psychological effects can reduce the anxiety we inflict upon ourselves and improve our decisions—the “spotlight effect” and the “pratfall effect.”

Science suggests that even a hairy gorilla and a Barry Manilow t-shirt can make you think more rationally and broaden your perspective.

Spotlight Effect: Center of Your Universe

You make a mistake. Perhaps you accidentally reply to all, tell an unfunny joke, or stumble awkwardly. Your mind goes into overdrive. Self-conscious and embarrassed, you’re convinced everyone’s watching you, like characters in the latest reality TV show.

These paranoid reactions are irrational but highly common.

Many of us think others notice our behavior far more than is the case. The truth is others don’t find us half as interesting as we find ourselves. For instance, if you observe someone else’s appearance or behavior, it’s likely your attention lasts nano-seconds. And if you know the circumstances or individual, you excuse them and moderate your judgment.

But when people tell you they didn’t notice your faux pas, if you’re like most people, you suspend belief and replay the cringe moment in your mind—often on repeat.

The converse is also true. We assume others marvel at our achievements. How often have you recited your own witty retort or imagined colleagues envying your latest win or skyrocketing Twitter likes? You may be disappointed to learn just how few notice your moment of glory.

When we overestimate the extent to which others observe us, psychologists call this the “spotlight effect.” 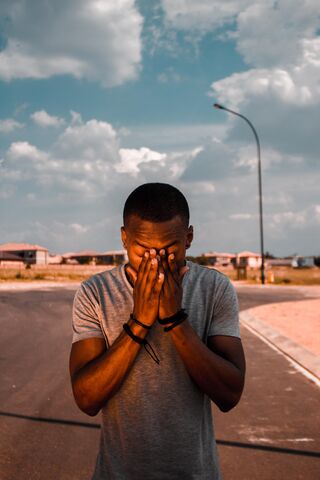 It’s not just intuition. In a 2000 Cornell University study, a student was asked to join 108 peers wearing what was then considered an uncool t-shirt featuring Barry Manilow. The mortified student estimated that 50 percent would notice, but only 23 percent did. Other experiments show estimates can be up to six times higher.

What’s interesting is how quickly we acclimatize to our social discomfort. In follow-up studies, when t-shirt wearers waited 15 minutes before estimating the number of observers, estimates dropped.

Harvard’s Nicholas Epley and Tom Gilovich find people tend to anchor to a bad experience and insufficiently adjust from it. This warps reality, which, in turn, affects judgment.

This irrational response to errors can be exaggerated in those who suffer from anxiety, amplified among compulsive users of social media and fragile teenagers. Anxiety directly affects how we make decisions and our final choices.

Pratfall Effect: Comfort for the Error-Prone

Aronson tested perceptions of an intellectually “smart” and an “average” person, predefined by trivia test results. Both “accidentally” spilled coffee on their suit during an interview. The smart coffee-spilling individual was consistently declared the most likable, but only if perceived as credible. Moreover, psychologist Joanne Sylvester found candidates admitting prior mistakes conveyed more positive impressions. Yet the human default assumption is that we’ll be judged harshly by others.

Of course, some actions may be a source of genuine humiliation, especially if under a media spotlight. Think Jennifer Lawrence’s cringe-worthy Oscar fall, Janet Jackson’s wardrobe malfunction, or footballers missing a penalty in a World Cup final.

What Explains These Effects?

Our reactions, and these two effects, are underpinned by several psychological concepts: 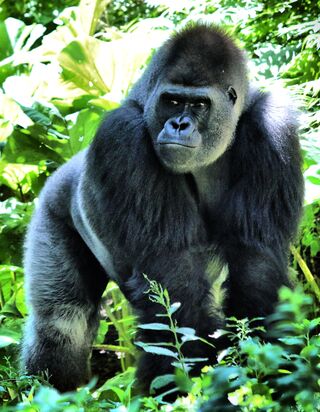 In a 1999 experiment, Daniel Simons and Christopher Chabris demonstrated how focus creates “inattentional blindness” to adjacent stimuli. Volunteers watched a video in which two groups passed basketballs—one group was dressed in white, the other in black. They were asked to count the basketball passes among the players dressed in white. Unbelievably, half didn’t notice a big hairy gorilla cross the screen among the players. This test has been validated many times. I fell for it twice!

Just knowing how much perceptions can be exaggerated reduces embarrassment in social or organizational settings. This mental freedom saves hours of needless self-persecution. And it also works for brands.

As a behavioral scientist, I suggest five strategies to mitigate these unconscious effects:

Next time you feel everyone is watching you, remember the Barry Manilow t-shirt and a hairy gorilla. That will help you gain perspective, bolster decisions, and reframe any blunders as a source of potential opportunity and likeability.