Stranger Things creators The Duffer Brothers discuss their progress on a TV adaptation of Stephen King’s The Talisman and the project’s feasibility.

The Duffer Brothers share a status update on their TV adaptation of Stephen King’s The Talisman and discuss their excitement about the project. King partnered with horror writer Peter Straub to release The Talisman in 1984, a lengthy novel about a young boy who travels to a parallel world to find a powerful crystal that can heal his sick mother. Unlike most of King’s significant works, The Talisman has yet to be adapted into a feature film or TV series, coming closest in 2019 under the tentative direction of Handmaid’s Tale director Mike Barker.

The Barker-helmed movie adaptation fell under the purview of Steven Spielberg’s Amblin Partners, who secured the rights to The Talisman before the book was even released. Given its length (656 pages) and the intricate supernatural elements involved in young Jack Sawyer’s journey, studios and filmmakers have viewed a conventional movie as a challenging project to tackle adequately. “Flipping” between alternate universes and featuring a plethora of creatures like werewolves, gargoyles, and living trees would be complex to display on-screen, and the amount of content would demand cuts within a constrained film runtime. In hopes of circumventing those obstacles, Spielberg scrapped the feature film idea in favor of a Talisman series led by the Duffer Brothers.

The Duffers finally discuss the project’s status in an interview with Deadline after taking over in March 2021. The Talisman appeared in Stranger Things season 4, read to Max by Lucas after Vecna ​​attacked the former and left her in a comatose state. On the subject of its influence and the upcoming adaptation, the Duffers gush about their King fandom and how The Talisman‘s fantasy / horror elements are everything that they love in fiction. They reveal that an initial meeting about the first Talisman episode occurred recently but that all parties are still in the early stages of the project and that it is a ways off from being completed. Check out the full quote below:

MATT DUFFER: Well, if you can believe it, we’re really into Stephen King, and this was the ultimate. Our friend Curtis Gwinn, one of the main writers on Stranger Things actually asked if we’d be interested in getting involved. There was a show that he was talking with Amblin about. We were immediately excited. We loved The Talisman. It may be the last great 80s Stephen King book that has not been previously adapted, and that’s only because Amblin and Spielberg have held onto it for as long as they have.

They own the rights, and they have not allowed any version to get made up to hopefully now. It’s a huge book, it’s really long and I do not think it would ever have really worked effectively as a movie. Until recently, I do not think it would have worked as television. It’s like we’re in this new era now where there’s a kind of a merging of television shows that feel and look like movies because they’re getting these pretty big budgets behind them.

So, something like Talisman that even five years ago was not doable, is very doable now. It involves a lot of things that are very similar to Stranger Things. It’s about a kid who’s trying to save his dying mother and he travels into another dimension in order to do so. I mean, it’s much more fantasy. It has sci-fi. It has horror elements. It has a lot of heart. It has everything that we love. And it’s got the best werewolf character I think, ever.

MATT DUFFER: The original pitch for Stranger Things was, what if Stephen Spielberg is filming a long lost Stephen King book you’ve never read? So, how could we turn down a chance where there are actually those two guys working together?

ROSS DUFFER: It’s definitely a dream project. In terms of when it’s going to get made. I do not know. We just had a meeting about it, but it’s just an outline for the first episode. It’s a ways off but we’re really excited about it.

Considering the Duffer Brothers’ work on a Stranger Things spinoff and the final season of their hit show, it is not surprising that the Talisman series has no strict timeline yet. As two of the most in-demand television showrunners on the market, the Duffers likely want to focus their full attention on the King and Straub material to satisfy fans of the novel. Potential viewers should also find it reassuring that the brothers see The Talisman as feasible to create in today’s entertainment industry, given the higher TV budgets and new technologies.

The Duffer Brothers’ confidence and experience with a King and Spielberg-inspired fantasy world in Stranger Things could give way to a successful adaptation of The Talisman if they stay on board. Their success with the Netflix series and passion for King’s work could also introduce audiences to one of King’s lesser-known stories whenever the project finally takes off. 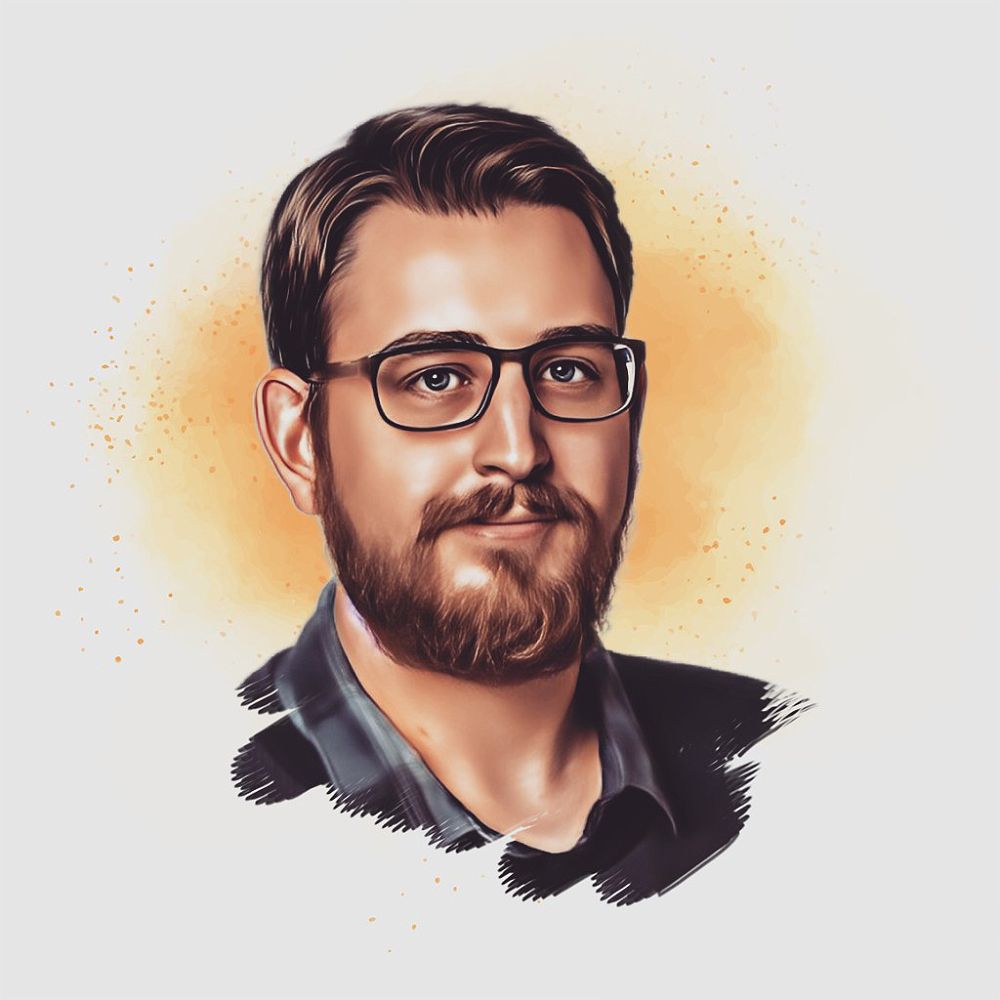 Bart is a writer, podcaster, and filmmaker from Metro Detroit. He joined the Screen Rant Core News team in December 2021 and focuses on horror, sketch comedy series, cult films and TV, and Marvel properties. Along with writing for Screen Rant, Bart is an aspiring feature screenwriter, hosts the horror entertainment podcast Grave Discussions, is a crew member of southeast Michigan’s Clean Slate Productions, and works full-time at one of the world’s top advertising agencies. His podcast has been featured in Voyage Michigan Magazine and the Hamtramck Review, while his work with Clean Slate has garnered numerous local awards. When he isn’t watching something or writing, Bart enjoys spending time with his girlfriend and their dog, Rupert, playing video games, reading, and playing disc golf.