A Reva spinoff of Obi-Wan Kenobi could prove detractors of the character wrong by demonstrating her capacity for complex, interesting development.

Disney + ‘s Obi-Wan Kenobi drew passionate reactions both for and against the show, but a controversial spinoff could prove some haters wrong. From complaints that the show was not faithful enough to the prequels to others that the narrative did not focus enough on the most dramatic character dichotomy, if produced, a spinoff series would have many criticisms to redress. However, it would also present a golden opportunity to silence the bad-faith critiques that were lobbied at a particular character.

Obi-Wan Kenobi followed the titular former Jedi during a period after Star Wars: The Revenge of the Sith but also takes place before Star Wars Rebels. It’s a bleak time for Obi-Wan as he hid from the Empire on Tatooine, kept a wary watch over Luke Skywalker and his family, and eked out a meager existence. However, his life changes when he called out of hiding to save a young Princess Leia after her kidnapping by an Inquisitor, forcing him to face the demons of his past and the threats of his present.

Related: How Powerful Reva Is Compared To Other Inquisitors

However, not all of Obi-Wan Kenobi’s elements were agreed upon by audiences. In particular, the antagonist Inquisitor Reva Sevander (Moses Ingram) was the target of large amounts of criticism online, while Ingram herself endured racist commentary throughout the show’s run. While the character reveals in episodes 5 and 6 of Obi-Wan Kenobi already proved the Reva complaints wrong, a spinoff series depicting her adventures after her run-in with Obi-Wan has the potential to further prove those criticisms wrong with a tight, engaging story.

Reva, also known as Third Sister, provides ample opportunity to further her narrative after the events of Obi-Wan Kenobi. With her backstory revealed, a near-death experience, and a change of heart under her belt, Reva has a lot of bold story choices to expand upon, much like how Xena: Warrior Princess developed from Hercules: The Legendary Journeys. If done correctly, a spinoff series could deepen Reva’s complex relationship with the Dark Side and redemption beyond her initial reevaluation of her purpose, portraying the drama of a character whose evolution cannot be a one-off decision but must develop over time.

Furthermore, a show focusing on what happens to Reva after Obi-Wan Kenobi could continuously prove the critiques of her wrong because she has so much narrative potential as a character. Not only does she have a deeply painful past to continue processing, but she has a cadre of villains to face that she is not only deeply familiar and connected with, but that the audience knows as well. This would allow both her inner and her external struggles to be personal and intense as she attempts to avoid or seek out her old connections within the Empire, such as the Grand Inquisitor (Rupert Friend) or Fifth Brother (Sung Kang), and allow audiences. to see these old villains from a new angle. Additionally, Reva still has plenty of room for growth and drama as she breaks dark side traditions and abilities she’s grown used to as she finds her new place in the galaxy. This internal journey has further opportunity to add dimension and depth to her character as Reva faces her past misdeeds, and perhaps replaces her old abilities with new ones, all of which would be exciting story beats in a spinoff series.

Regardless of the connotation of the critiques leveled at her, it’s clear that Reva attracted a lot of attention during her time on Obi-Wan Kenobi. When a character garners so much attention, it’s a clear sign that viewers are invested, and as such, she deserves the chance to prove haters wrong and be celebrated for the positive potential she brings to the small screen. In a galaxy as large as the Star Wars timeline, there’s always room for more stories to be told, and the real world always needs more diverse stories depicting the struggle and success of change.

Next: Why Reva Was Left Alive By Vader & The Grand Inquisitor

All episodes of Obi-Wan Kenobi are now available on Disney + 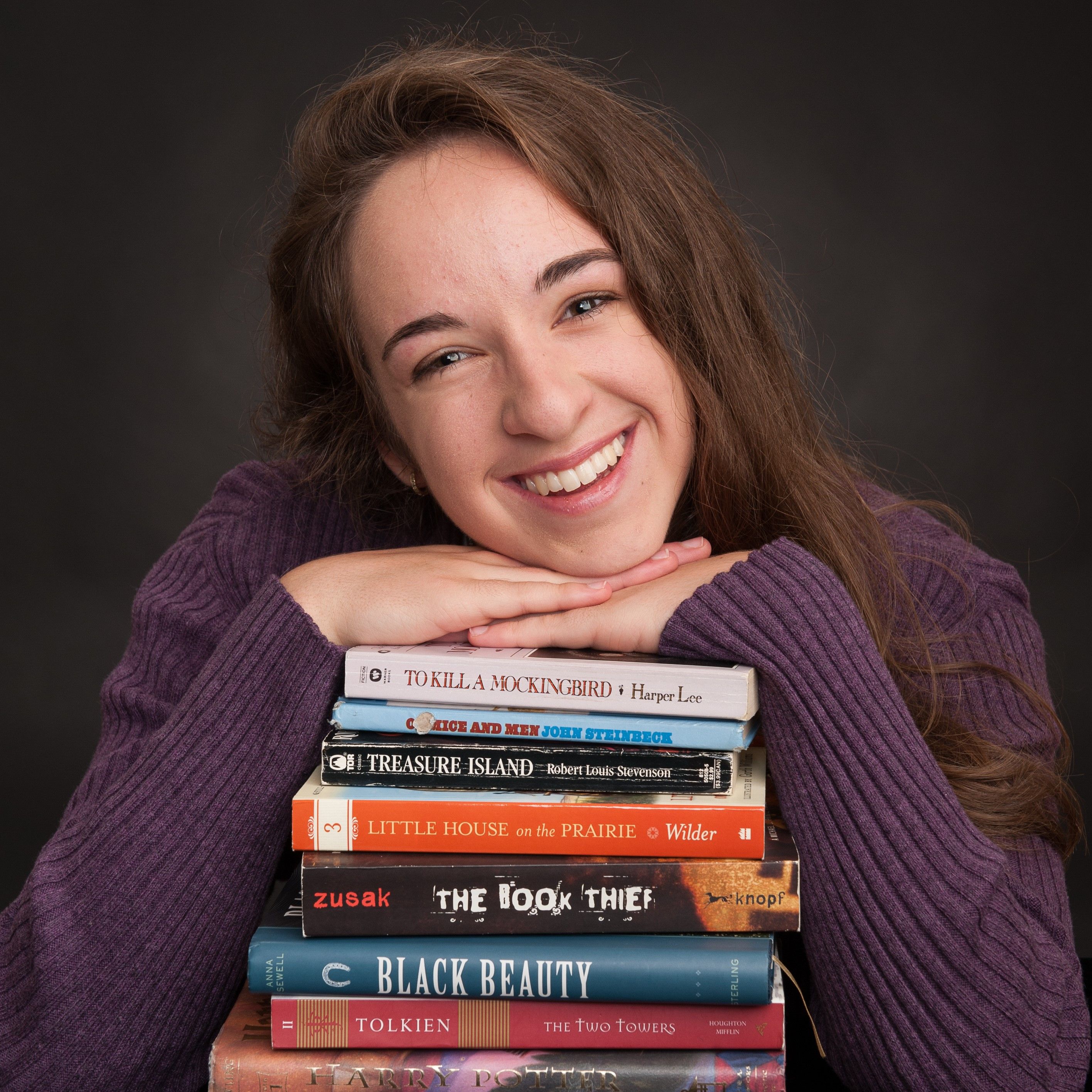 Alex Keenan is a writer for Screen Rant and helps pen features for the site, particularly in the movie and TV feature department. She’s been a member of Screen Rant since 2022 and has written for multiple other sites, largely covering lifestyle pieces across the west. She’s also an editor and amateur screenwriter who prefers making jokes to writing dramas. Alex lives in Colorado and was raised on a staple diet of Harry Potter, Pirates of the Caribbean, Doctor Who, and Lord of the Rings, thoroughly sweeping her into a lifelong love of fiction and fantasy. When she got older, she received a degree in English Literature and a French minor, but only because Colorado State University did not offer a degree in entertainment literature. Since her graduation, she stayed alongside the mountains of the Front Range and loves nothing more than critiquing Star Wars, rolling a nat 20 to hit or curling up with a good book.