The internet is all a flurry the last couple of weeks with the Persuasion trailer release. It has elicited several reactions and criticisms from Austen fans, and to be honest that does not come across as much of a surprise. Jane Austen’s novels are beloved and important timeless works. They are stories that comment on societal and economic differences as much as love.

Something Austen also made a point of incorporating were some dynamite heroines. There’s the young Marianne Dashwood in her idyllic romantic fantasies and then the sassy but classy Elizabeth Bennet. Every novel or short story has a quality, mentality, or lesson from these heroines that has left inspiration for the masses.

Marianne Dashwood earns the title of youngest Austen heroine, and she’s also the most headstrong. She is prone to giving in to her emotions as well as the prospect of love, even with the wrong suitor.

Marianne is unfortunately every bit of a stereotypical youngster, learning her lessons the hard way. When Mr. Willoughby, her romantic interest, falls by the wayside, she becomes almost despondent. While it’s easy to understand how a young individual can be devastated by the loss of their first love, Marianne needs to take more cues from her elder sister before she starts inspiring others.

Lady Susan Vernon is a different breed of Austen heroine. She’s a widowed mother who’s concerned with her looks and societal outcome as much as her daughters. For a more clear depiction of her character, Lady Featherington from Bridgerton can be considered her counterpart.

What’s so inspiring about Lady Susan is how much she goes after what she wants and needs. One couldn’t call her bashful or coy. She’s a woman with a mission. There’s something inspiring about a woman doing what she wants so brazenly and unapologetically. However, as wonderful as that may be on a surface level, Susan still has a great deal to learn about the basic guiding principles of kindness, respect, and love, especially toward her own daughter.

Emma follows, to no great surprise, the titular character, Emma Woodhouse, and her matchmaking schemes. She inserts herself into the lives of others and decides she knows what’s best for all, especially in the case of love and marriage.

There are many onscreen adaptations of Emma, all of which do an excellent job of showing how wealthy, beautiful, charming, and entirely meddlesome Emma is to those around her. It’s evident from the start that she sees her opinion as to the only one that matters. Unfortunately, it takes this Austen heroine a significant amount of time to learn tact and decency are better qualities than supposedly being all-knowing.

Mansfield Park is, of course, another great book turned movie. During both its original work and adaptation it’s easy to mistake Fanny Price for being a shy and genteel creature initially. Through her coming-of-age journey from a young girl to a young lady, it is clear that Fannie has many more admirable qualities.

Fannie is surrounded by people that are not the kindest, wisest, or most truthful about their motives. What’s so wonderful about Fanny is that she is observant of these people and their actions. She is capable of seeing beneath the surface.

Whether via Austen’s first completed novel or the film renditions of Northanger Abbey, audiences meet Catherine Moreland. She’s a young woman with a gothic novel always in hand and her head in the clouds. This proves to be a troublesome combo for Catherine as it leads to her imagination running a little too wild.

Every Austen heroine is inspiring in her own right. Catherine becomes so along her journey to enlightenment. So many protagonists learn lessons throughout Austen’s pages, but Catherine puts that knowledge into action. She stops putting stock in everything someone says, or every word on a piece of paper.

It’s a sad thing to say indeed that Sanditon was Austen’s final and unfinished work. Thankfully, those who either love to read or watch interpretations of her work were introduced to Charlotte Heywood.

Charlotte’s adventure began as she left her hometown and joined the cast of characters in the fishing village of Sanditon. While Sanditon isn’t large, it has enough people vying for Charlotte’s affections, and why wouldn’t they be? Level-headed and capable, she is an easy Austen heroine to fall for, but what’s most inspirational about Charlotte is her unwillingness to settle for anything but a love match.

Jane Austen always did a superb job of writing heroines from all walks of life, and every one of them had a love story that differed from the last. In her last completed novel, Austen created Anne Elliot. What’s different about Anne’s story is that Anne had love and was engaged to a man she was quite frankly smitten with until her family convinced her fortune made a worthy man and sturdy relationship, not true love.

Anne was a young woman easily swayed by the poor advice of her family, which leads to what is so admirable about her; she’s humble and brave. She admits to her past mistakes and decides that she will not be able to have anything less than the love she experienced with Wentworth even when her new suitor is a charming conversationalist.

The 1995 Sense and Sensibility cast Emma Thompson in this movie, and it proved to be one of her best roles. She embodied the traits of Elinor Dashwood well. Elinor is the eldest sister of the clan, and one with a great proclivity for being sensible. She has a calming disposition and does not show her emotions easily. While these characteristics are admirable, they do not make her love story with Edward Ferrars easy.

There’s no key moment that makes Elinor more inspiring than another. In general, Elinor holds herself so well in stressful and emotional situations, and there are many. She does not allow worry, stress, or fear to consume her, instead she moves forward with her life as practically as possible. The only way in which Elinor does not inspire is in her inability to throw caution to the wind and claim what she wants most.

There is a myriad of reasons why Pride and Prejudice remains one of the most popular Jane Austen books and adaptations. Fans could go on and on about Mr. Darcy and the despicable Mr. Wickham, but truly Elizabeth Bennet is a knockout.

She’s well-read, witty, clever, and has many other qualities that make her inherently likable. She’s not afraid to stand up for herself, as seen by her sly comments toward Mr. Darcy at the Netherfield ball or her refusal of Mr. Collins. As a whole, she is a well-rounded human being, and it is difficult to not find everything she does inspiring.

Next: The 15 Best Pride & Prejudice Movie and TV Adaptations, According to IMDB 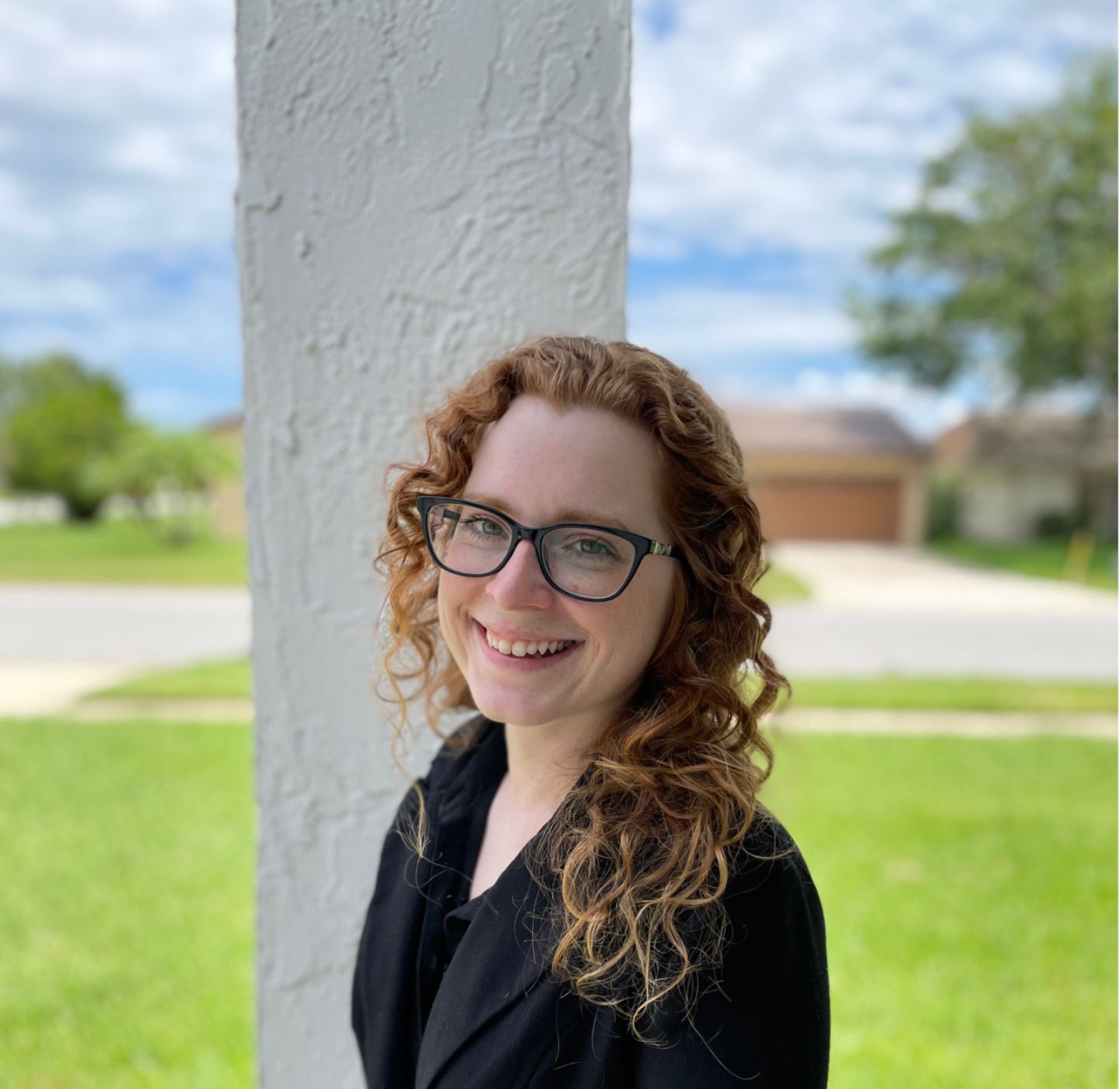 Brecca is a new addition to the entertainment writing industry and Screenrant. While new to the field, Brecca is here to bring her expertise and fresh perspective on what she loves most, stories. Brecca’s passion for books and comics, at times, takes up much of her personal and work life at a popular bookstore chain. She particularly enjoys reading works that are adapted to the big-screen. Whether it be Jane Austen’s novels or JRR Tolkien’s epic sagas, Brecca hopes to bring her love of complex characters, and detailed world-building to the lists she writes. When the written word is not taking up her time, Brecca can be found ingesting an absurd amount of television and film. From the first Iron Man movie on repeat to old timeless classics like Singin ‘in the Rain, she enjoys a wide-array of content. With every book, comic, or film that’s released, Brecca feels there is always a story worth writing about to the masses.