Much has been said about ties between extroversion and happiness that need not be restated here. It is true that extroverts tend toward higher degrees of pleasurable experience, on average. Extroverts tend to be more driven to seek out experiences and may even receive a neurophysiological reward for doing so. Extroverts also tend to have a more positive disposition, on balance. Having personalities that more epitomize Western cultural values, extroverts may not only be more comfortable in Western society, but may, indeed, benefit in overall well-being.

Carl Jung, the Swiss psychiatrist and psychoanalyst who worked to develop these eminently useful concepts, wrote that extroverts modulate their own attitude in relating to others and give extraordinary attention to the effect they have on others. Like adventurers fulfilling manifest destiny, extroverts explore the world of the other in a verbally assertive way, distinctive from more verbally conservative introverts who, like many in Eastern cultures, may be more apt to refrain from expressing thoughts and feelings for the sake of interpersonal diplomacy and in managing an economy of psychological energy.

Ashley Fulmer, from the University of Maryland, and fellow researchers (2010), proposed a “person-culture match hypothesis,” predicting that when a person’s personality matches the prevalent personalities of other people in a culture, culture functions as an important amplifier of the positive effect of personality on self-esteem and subjective well-being. 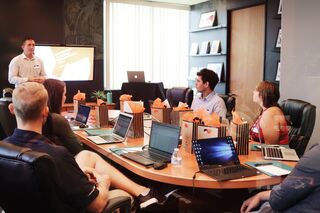 Four studies were conducted by Nathan Hudson and Brent Roberts (2014) of the University of Illinois at Urbana-Champaign to examine individuals’ goals to change their personality traits. They found that, staggeringly, in the West, 87 percent of people explicitly expressed a goal of becoming more extroverted.

DaddyTroy, my grandfather, wasn’t much of a storyteller. In fact, he wasn’t much of a talker. He would give you fragments, a nasty-sounding cough, and then you were on your own. His stories were bits and pieces. You’d be lucky to get them here and there, out of order, over years, like a puzzle. 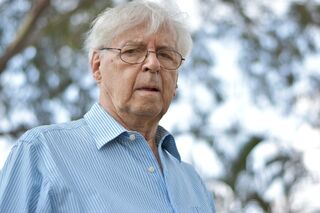 One day, he told my brother Jason, a pastor, that God values ​​brevity and secrecy. “It’s better to say what you need to say and sit down, and if you pray, it’s better to pray in the secret place than in public.” He said that’s what Jesus would have to say about it.

DaddyTroy worked hard. He enjoyed laughing and being with his family. He was loved. He was satisfied.

I’m a lot like DaddyTroy, and I like that. I sometimes cringe at my introvertedness and the ways others must perceive me as a result of it. But when I remember DaddyTroy, there is not one fabric of my being that thinks of anything but my love for him. That has helped me recognize that if he was totally OK just as he was, I’m probably OK, too. 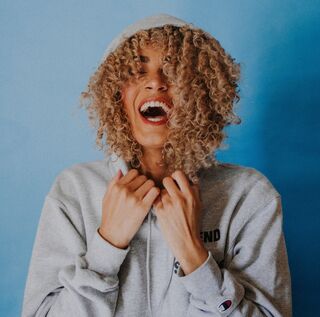 Scott Barry Kaufman (2018), digested a lot of research about introversion and came to the conclusion, “The biggest key to being a happy introvert is simply self-acceptance; not forcing oneself to repeatedly act out of character, or to think of oneself as merely a deviation from an ‘ideal’ personality.”

Rodney Lawn and fellow researchers (2019), acknowledged that introverts living in Western cultures experience ongoing pressure to conform to extroverted norms of behavior and may even experience stigma due to a lack of consistency between parts of their personality and the prevailing norms and expectations of their sociocultural environment.

“Over time, this relative lack of person-environment fit could have adverse effects on introverts’ well-being,” Lawn wrote

Fortunately, he concluded from his research, “Introverts in the West might be more authentic, and hence boost their overall well-being, if they can change their beliefs to become more accepting of their introversion.”

Barbara Barcaccia and her Italian colleagues (2019), cited literature reviews showing that trait-mindfulness—being mindfully present while actively aware of one’s trait expressions with a non-judgmental attitude—is tied to emotional well-being both in adults and children. 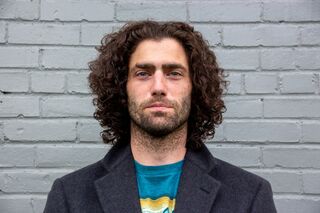 Conversely, being judgmental toward one’s inner thoughts, feelings, and sensations is associated with higher maladjustment, her team asserted. In fact, their regression analysis showed that, among the facets of mindfulness, a judgmental attitude toward one’s thoughts and feelings is the strongest predictor of both depression and anxiety.

Introversion has its benefits. Equally important, repeated acts of pretending to have characteristic traits that do not match your underlying experience have the potential to poison well-being.