Stranger Things season 4 further explored the Russian storyline leftover from season 3, leading to questions of how the Russians got so many creatures from the Upside Down and just how many Demogorgons they had. Volume 2 of season 4 brought every storyline established in volume 1 to a head, including Hopper, Joyce, and Murray’s antics in Russia. This led to many revelations about the nature of Kamchatka, the Russian facility, its connections to the Upside Down, and the story as a whole.

Out of all the storylines established in the first volume of Stranger Things season 4, the Russian storyline surrounding Hopper was the hardest to imagine tying into the events in America and the Stranger Things season 4 ending on a strong note. While Jonathan, Will, Mike, and Argyle were sent on a fool’s errand of sorts in volume 1, that errand still featured them attempting to find Eleven. With the Russian storyline though, it was hard to see how it would connect to the larger events going on in Hawkins and tie to the main villain, Vecna.

However, the Stranger Things season 4 finale managed to do this in an incredibly satisfying way, with Hopper’s rescue and the subsequent battle with the many creatures of the Upside Down featuring highly-anticipated romantic moments, Stranger Things‘expectedly great character work, nail-biting tension, and blockbuster-worthy action. However, most importantly, all of this was done in a way that connected the storyline directly to the events of Hawkins and California, making the finale incredibly satisfying, and the wait for Stranger Things season 5 even harder. However, all of this left a lingering question about how the Russians had claimed so many Demogorogons and how many of the Upside Down creatures were actually kept in Kamchatka.

How Many Demogorgons Were In Russia?

Hopper and his crew enter a room in Kamchatka’s prison in which they find six Demodogs, with these dogs and the Demogorgon being key to the Russian prison escape. One of the dogs is killed instantly by Hopper, with the dog in question being strapped to a table and dissected, clearly being used for experiments by the Russians. The other five are in some sort of suspended animation, which they escape in the Stranger Things season 4 finale before being burned alive by Murray. Including the one Hopper initially killed, the Russians had six Demodogs, and one Demogorgon, for a total of seven that the Russian prison crew needed to overcome.

How The Russians Had So Many Demogorgons

Related: Wait, How Did Eleven Do That ?! Huge New Power Explained

Stranger Things season 3 also confirmed that the Russians tried to open many gates in their own country before moving their operation to Starcourt Mall and Hawkins. These initial gates, despite not being open long, provide a second possible explanation for where the Demodogs and Demogorgon were captured. This would make more sense, as the creatures and the Upside Down gates would already be in Russia, the same country as the Kamchatka prison, and therefore the complication of transporting them from Hawkins to Russia would be avoided. Either way, it is clear from the two most recent seasons of Stranger Things that the Russians have dabbled in the Upside Down and its many gates just as much as the Americans, helping to explained how they obtained these creatures.

However, arguably the biggest reason why the Russian storyline seems to be over is because of where the overarching story of the entire show is headed going into the final season. Stranger Things season 4 featured its biggest, and most ambitious, cliffhanger ending yet, hinting at a huge tonal shift for season 5. Hawkins, and the world, are now under invasion by Vecna ​​and the forces of the Upside Down after the former managed to open the required amount of gates in Hawkins to begin his invasion. With Stranger Things season 5 being the last one, it is safe to say that its many beloved characters will have bigger, much more deadly, things to deal with in the final season than the Russians of the show’s past. 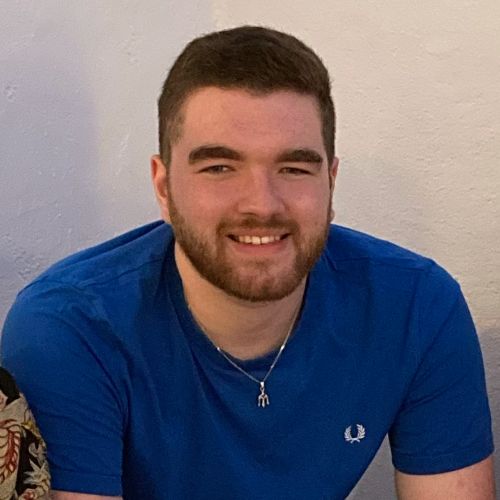