The latest Sims 4 Expansion Pack has been announced, entitled High School Years, and it looks to be one of the most ambitious DLC releases yet for the iconic simulation game. Although the announcement isn’t necessarily a surprise for all fans due to Sims 4 leaks related to teen activities earlier this month, the detail the expansion seems to hold has been impressive so far. Players have waited a long time for a new Expansion Pack, and High School Years will release just after the one year mark between DLC releases of that size.

Younger ages in The Sims 4 have not always been the most fleshed-out life stages, with teens sharing many of the same traits as adults barring the fact they attend school. Until now, in every iteration of the Sims The high school franchise has been either not being visible at all, or being what’s called a rabbit hole – buildings players can see the outside of and send their Sims into, but with interiors that cannot be viewed. However, it looks as though that’s about to change with the announcement of The Sims 4 High School Years Expansion Pack.

Expansion Packs are the largest and most comprehensive form of DLC for The Sims 4. They typically contain a new world full of many different lots, a slew of new gameplay mechanics, and many new items and clothing. The High School Years Expansion Pack seems to be no exception to this, with the announcement trailer posted by the Sims YouTube account and the information outlined on the EA site expanding upon the many new features of the title. It looks as though the new DLC will offer a unique new world, new items and clothing for self expression, and many new activities and life events that add depth to teen Sims.

Each in-game world in The Sims 4 tends to focus on certain themes and aesthetics, and it seems the new world of Copperdale is centered around teen lives and activities. Described as a “small town nestled on the banks of Lake LaSuli“Copperdale is a former mining town with 7 total lots. Community creators have made all the lots in High School Years – a popular and welcome recent trend for Sims 4 DLC – that includes a combination thrift store and boba tea shop called ThrifTea, a library, and the high school principal’s home which is described as an “old money mansion. “The announcement has also teased a location called Plumbite Pier, which will be a hot spot for teen date nights. The space includes an amusement park with a haunted house, tunnel of love, and ferris wheel as well as an interactive photobooth.

Although players have always been able to express their Sims’ personalities through Create-A-Sim and house decor, The Sims 4 High School Days aims to take self-expression to new heights. The announcement teases that teen Sims can spend their off time in a “bedroom an oasis that fully reflects their personality and style,“which they can decorate with things like new posters, clutter, and furniture. Many new clothing options and actions will also become available through a collaboration with clothes selling app Depop. Sims can buy clothing designed by real-life Depop curators at the in- game thrift store, as well as make Simoleons through selling clothing on the new app Trendi which can be used to become a Simfluencer.

High school is no longer a rabbit hole in The Sims 4 with the High School Years EP. Much like the Sims 4 University School-oriented DLC, the upcoming release introduces a host of new adolescent activities for both before and after classes. Sims will have to deal with attending class, taking weekly exams, and the school principal, who is implied to be a harsh authority figure. Teens can also participate in after school activities: They can join the football team – who are called the Womp Womps – or cheerleading squad, attend chess or computer club, and check out events like science fairs.

New in-school social interactions are available as well in High School Years. Teens can pull new pranks like putting a stink bomb in another student’s locker or taking over the PA system. However, if they’re caught, they may face disciplinary consequences and a loss of trust in relationships. A new window item allows teens to sneak out after curfew – a beloved feature from previous classic Sims titles and expansion packs – so even if they’re in trouble they can also take the risk to hang out with friends. Teen love is another main focus of the DLC, and Sims will likely develop crushes on their classmates.

The Sims 4 High School Years will give players complete control over the key high school events prom and graduation. Teen Sims can choose to ask another student to prom with a special “promposal” action, choose to go alone, go with friends, or skip the dance altogether. Once a Sim makes prom plans, they can pick special outfits, get ready for the big night together with friends, and even vote for prom royalty. Players will also be able to control elements of prom like music, snacks, and dance routines.

It would not be a complete high school experience without graduation, and it appears players can plan the event in a similar manner as other events in The Sims 4 like weddings and parties. The developer overview says Sims “can prepare before the main event by inviting guests, deciding their outfit, and acquiring gifts for friends and teachers“and that”all the decisions your Sim has made throughout their high school journey will impact how their graduation plays out. “This means that Sims with bad grades won’t be allowed to participate in graduation, although it is not yet clear if that means Sims will be forced to repeat a year of high school.

While it’s obvious that the trailer for The Sims 4 High School Years is meant to show off an ideal version of the title, the features elaborated upon by EA show that this Expansion Pack has great potential. It offers the first active school experience in the Sims franchise, and could possibly add a great amount of depth to the teen life stage. For Sims 4 players who love playing with younger Sims and those that value family gameplay and unique mechanics, The Sims 4 High School Years could possibly become the strongest Expansion Pack in the series so far.

Next: Sims 4 Free Update Brings Back The Series’ Best Death 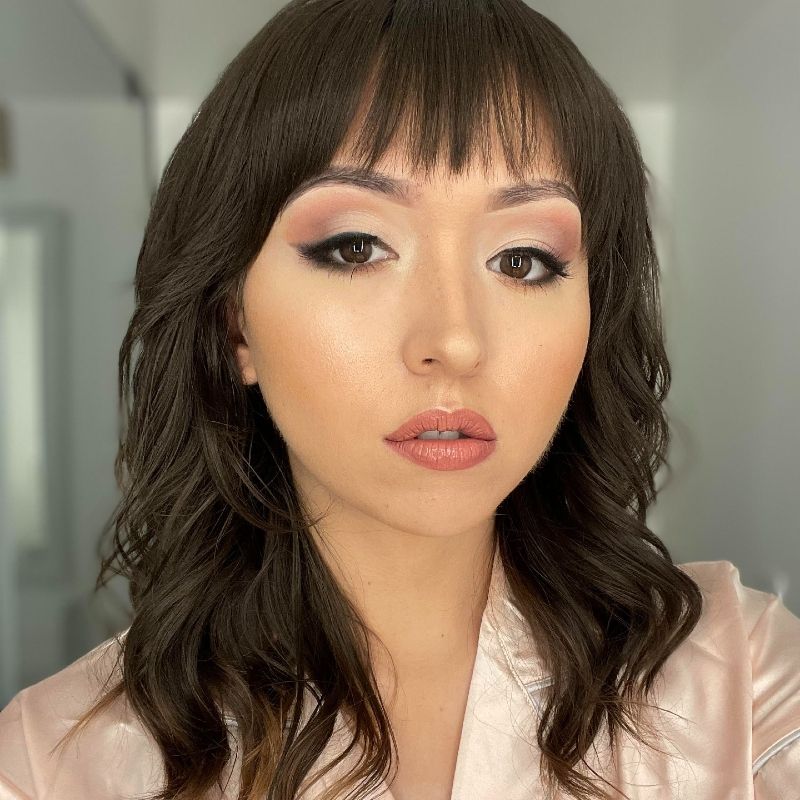 Deven McClure is a Senior Gaming Writer covering news, reviews, features, and interviews for Screen Rant, specializing in the simulation genre. A lifelong lover of video games, she began writing for Screen Rant in 2021. When she’s not working, you can undoubtedly find her playing her latest video game obsession – most likely something with farming and crafting. She’s been playing games since early childhood, first becoming obsessed with Animal Crossing for the Gamecube at 8 years old, and has loved learning about them ever since. Originally from California where she studied arts and child development, Deven moved to New York in 2017. After her move, she attended Gotham Writing School with a focus on article and television writing. She now lives in Brooklyn with her boyfriend and cats, Timmy and Tommy – named after the two adorable Animal Crossing characters, of course.