Stranger Things season 4 has come to a close, and one question that needs to be asked: did the ending stick the landing? Over the course of its split run, season 4 has been met with largely positive reception from fans and critics alike, and it even set a new record for Netflix viewership of 287 million views in its opening weekend (via Screen Rant). The show was clearly able to maintain a lot of support for season 4, but whether or not its ending was able to live up to that is another question.

After a three-year hiatus, Stranger Things returned with season 4 split across May and July 2022. Continuing the format of the series, a new threat from the Upside Down in the form of Vecna ​​started attacking Hawkins, forcing old and new characters alike to band together to stop him. Stranger Things season 4 also saw the continuation of various plot lines from season 3, such as Eleven losing her powers and Hopper being captured by the Soviets. The two worked together with the new story to create something that came across as far bigger in scale than anything. Stranger Things had done up until then.

Related: What Happened To Hawkins In Stranger Things Season 4, Volume 2

Stranger Things season 4 took the show farther than it had ever been taken before, and among the many questions created with its finale, one that needs to be answered is whether or not the finale was able to stick the landing. There were a lot of things that the finale did a good job with, but it was not an overall perfect finale. The Stranger Things season 4 finale ended up faltering in a few areas, with some weaknesses being built off of weaknesses that the entire season had, and it’s only through taking in both the positive and negative elements of the finale that a true conclusion can be reached.

What The Stranger Things Season 4 Finale Got Right

Overall, virtually everything in the Stranger Things season 4 finale managed to work well for it. Everyone had a role to play in defeating Vecna, and even with some characters having smaller roles than others, for the most part, it never felt like someone was insignificant. Vecna ​​himself also managed to remain a major threat throughout the finale, and the reveal of Vecna ​​creating the Mind Flayer and being behind everything that happened in the show only served to further enhance his threat level. Stranger Things also managed to sell him as an antagonist through how even with his defeat, he still managed to do an incredible amount of damage to Hawkins that’s bound to be the focus for the final season, with Vecna ​​even likely to return for one more fight with everyone. .

What really sold the finale, though, were the character moments. There were plenty of lighthearted moments such as Eddie playing “Master of Puppets” in the Upside Down and Eleven explaining her piggybacking to Max with utmost seriousness. More importantly, nearly everyone’s character arcs from both this season and older ones managed to get some form of closure. Finn Wolfhard’s Mike managed to be honest about his feelings for Eleven and help her accept herself, Joyce and Hopper finally resolved their romantic woes, Jonathan comforted Will about his heavily-implied feelings for Mike without even saying anything directly about it, Eddie got to be a hero after spending the entire season in hiding and being branded a monster – all of these moments and more provided an incredible amount of closure for the finale. Moments like those have always been a big part of Stranger Things‘charm, and seeing it all in full force for the season 4 finale was a great sight to behold.

What The Stranger Things Season 4 Finale Got Wrong

The Stranger Things season 4 finale had plenty of highs, but at the same time, there were plenty of lows to be found as well. Among all the various things people were doing to try and defeat Stranger ThingsVecna, Hopper’s plan for him, Joyce, and Murray to kill the Demogorgons infected with the shadow particles to damage the Upside Down hivemind and weaken Vecna ​​felt very weak. Not only was there redundancy in them having to go back to the Soviet prison they just spent the entire season trying to break Hopper out of but they needing to contribute to the fight at all felt very tacked on since the Russia storyline was completely removed from the larger plot up until then, and it made worse by how everything Hopper learned about Vecna ​​happened offscreen. While most of the characters were able to naturally come into conflict with Vecna, Hopper, Joyce, and Murray doing it felt more like it needed to happen because the show needed to give them something to do to keep. Stranger Things‘Russia story from ending too soon.

In a similar vein, there’s the subplot of the military trying to kill Eleven never getting resolved. Despite that subplot taking up a large portion of the season and being the main focus of Mike, Will, Jonathan, and Argyle’s collective story, they completely disappear from the story after Eleven destroys some helicopters and escapes with everyone. What makes it especially egregious is how it also resulted in Owens’ fate being left up in the air, as he was last seen as their captive begging for a compromise about Eleven.

Another thing that brought the finale down a little was the way that certain characters were treated. While the bonding moment Will Byers and Jonathan had was handled well, neither of them did much of anything in the finale beyond that, and it did not feel like either one of them needed to be in the episode once that was done. Another example is how no one on the Hawkins side appeared to be having a big reaction to Eddie’s death, even though he was their friend and it had only been two days since he died when the final scenes play out. Dustin was the only one to show any sort of grief for Eddie after his death, but that only happened when he was talking to Eddie’s uncle and he, like everyone else, acted pretty fine outside of that. There’s also how Stranger Things‘Murray, Enzo, and Yuri all seem to disappear from the show after Hopper kills the last Demogorgon in Russia with no mention of where they went, even though at least Murray should have come back to America with Hopper and Joyce.

Taking everything good and bad about the finale together, the ultimate conclusion is that in the end, the Stranger Things season 4 finale did stick the landing. Some plot lines and characters weren’t handled as well as they could have been, but the catharsis of the final battle and all of the emotional moments from the characters involved more than make up for it because of how much they build off of the rest. of the season and the show, as a whole. The low points of the Stranger Things season 4 finale are vastly outweighed by the high points. In the end, the finale serves as both a fitting conclusion for Stranger Things season 4 and an excellent segue into the upcoming final season.

More: Is Stranger Things Season 5 The Last One? 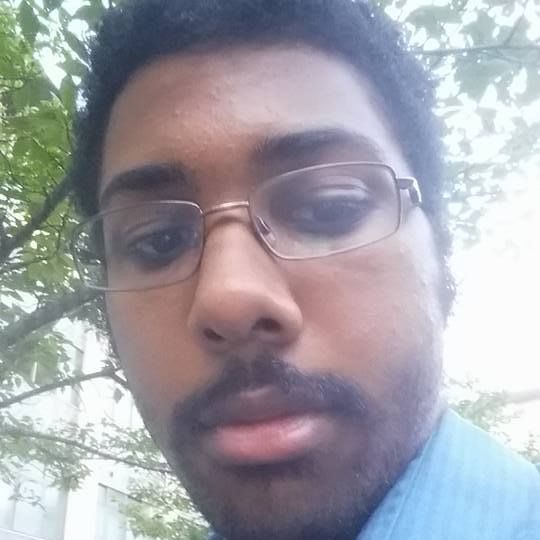