It is clear to cinema fans that a new trend currently standing strong within the global box office is the biopic. Opening a door into the previously undocumented private lives of some of the most important and iconic cultural figures in history has proven to draw audiences in.

Related: Best Music Biopics of the Past Decade like Elvis (And Where to Watch Them)

The most recent surge of biopics have seen some of music’s most significant stars translated onto the big screen, from Elton John to Freddie Mercuryand the most recent release of Baz Luhrman’s hit film exposing the life of the King of Rock’n’Roll himself – Elvis. But what about the rest of the legendary musicians who have been overlooked and deserve their story to be told?

The founding member and front-man of the iconic rock band Red Hot Chilli Peppers has delved into his past and personal life in his biography Scar Tissue. Recanting his remarkable experiences from both his childhood and his days in the band, Kiedis’s long and turbulent relationship with substance abuse from a young age and his road to sobriety and his relationship with his fellow band-mates are emotive as much as they are dramatic.

One can not help but wonder what would happen if directors such as the Coen Brothers or David Lynch got their hands on his story.

Dolly Parton remains as one of the biggest and most iconic figures in not only the country music culture but the whole music industry. Her rise from a child of twelve living in poverty to selling over 100 million records is both inspirational and full of stories. Her resilience, individuality and charisma are just three of the endless attributes to this blonde bombshell.

With a career spanning over 50 years and still continuing, it’s hard to think as to why Dolly’s story hasn’t been told. Actresses such as Lily James, Reese Witherspoon or Scarlett Johansson would bring the vibrancy that Dolly carries to the big screen and the honor she deserves.

Another blonde bombshell with an abundance of talent is Fleetwood Mac singer Stevie Nicks. Fans only have to listen to her lyrics to hear her powerful and emotional take on life and her experiences. The relationships with her fellow band-mates and her on / off relationship with Lindsey Buckingham has so much potential to reflect in the film form.

Stevie’s naturally theatrical presence and effervescence throughout her life deserves to be honored in the timeless method of cinema. Daughter of Carrie Fisher, Billie Lourdwould don the shawls and top hats beautifully, gifted with the voice to match.

The Canadian singer-songwriter and powerful poet gifted the world with his beautifully written words and messages throughout his career. His evolving relationship to spirituality and religion is rooted within his family and his upbringing, shaping his view on the world around him.

Related: Trailer For Hallelujah: Leonard Cohen, A Journey, A Song Highlights Rise of Iconic Song His string of romantic relationships acted as his muse for his work, with the tumultuous relationships providing the drama needed for a hit blockbuster biopic.

The first female ever to achieve a UK number one with her own self-written song deserves her story brought to life. Kate Bush’s unique and kooky music and style blew audiences away in the 1980s and has had a rise in popularity thanks to The Duffer Brothers using her 1985 hit song “Running Up That Hill” in the most recent Stranger Things series. This refreshing resurgence has had a lot of audiences questioning who is Kate Bush?

Related: Stranger Things Season 4: Why Kate Bush Was the Perfect Choice for Max

The progression from amateur family musician to a completely artistically independent one would be a narrative worth writing. Since her album in 1982 The Dreaming was released she produces all of her own work, to watch this journey of how a female in the 1980s gained this independence would be a gift.

The music of Yusuf Islam (commonly known as his stage name Cat Stevens) has been heard in several big blockbusters, most notably Marvel’s 2017 Guardians of the Galaxy Vol.2. What is most interesting about the folk singer is his brush with death prompting him to devote his life to the Islamic religion.

Always a spiritual being from a young age, the journey is evident throughout his music, and would be a fascinating watch for audiences. Opening that door into the deep and meaningful discovery of Stevens’ faith and his reintroduction into music channeling that spirituality provides that progression and emotional connection that narratives in a great movie desire. 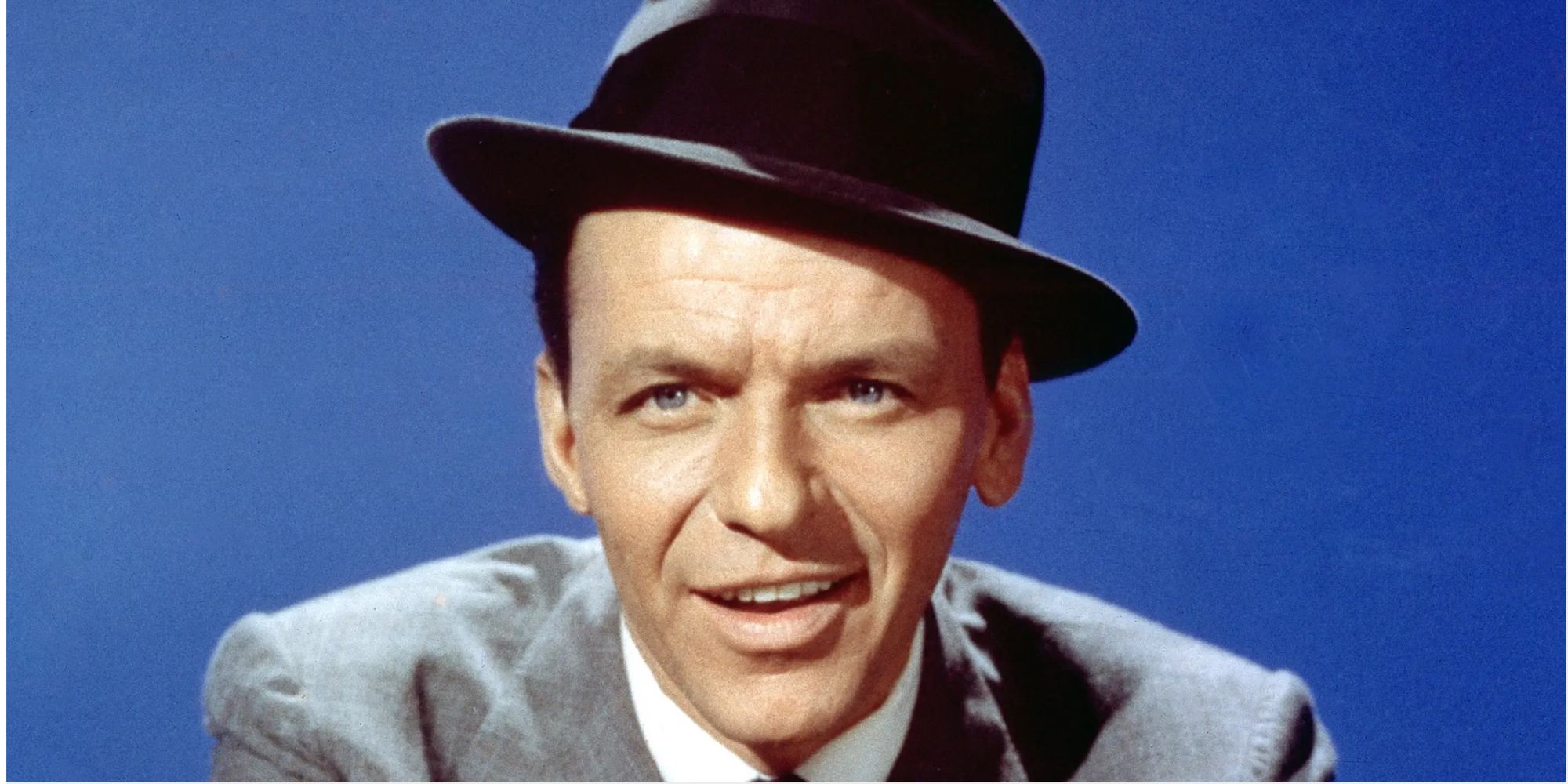 One of the biggest entertainers of the 20th century, Frank Sinatra’s story was scheduled to be told by the great Martin Scorsese, however unfortunately this project has been shelved due to Sinatra’s family intervening. However, many still believe his story deserves to be shown on the big screen.

From his beginnings of being a singer to an award-winning actor, his tumultuous personal life, and his mysterious linked to the mob, the dramatic potential for narrative is immense. It is no doubt the director that will provide the justice Sinatra deserves is Scorsese, but who would be brave enough to take on the task of portraying the legendary crooner? 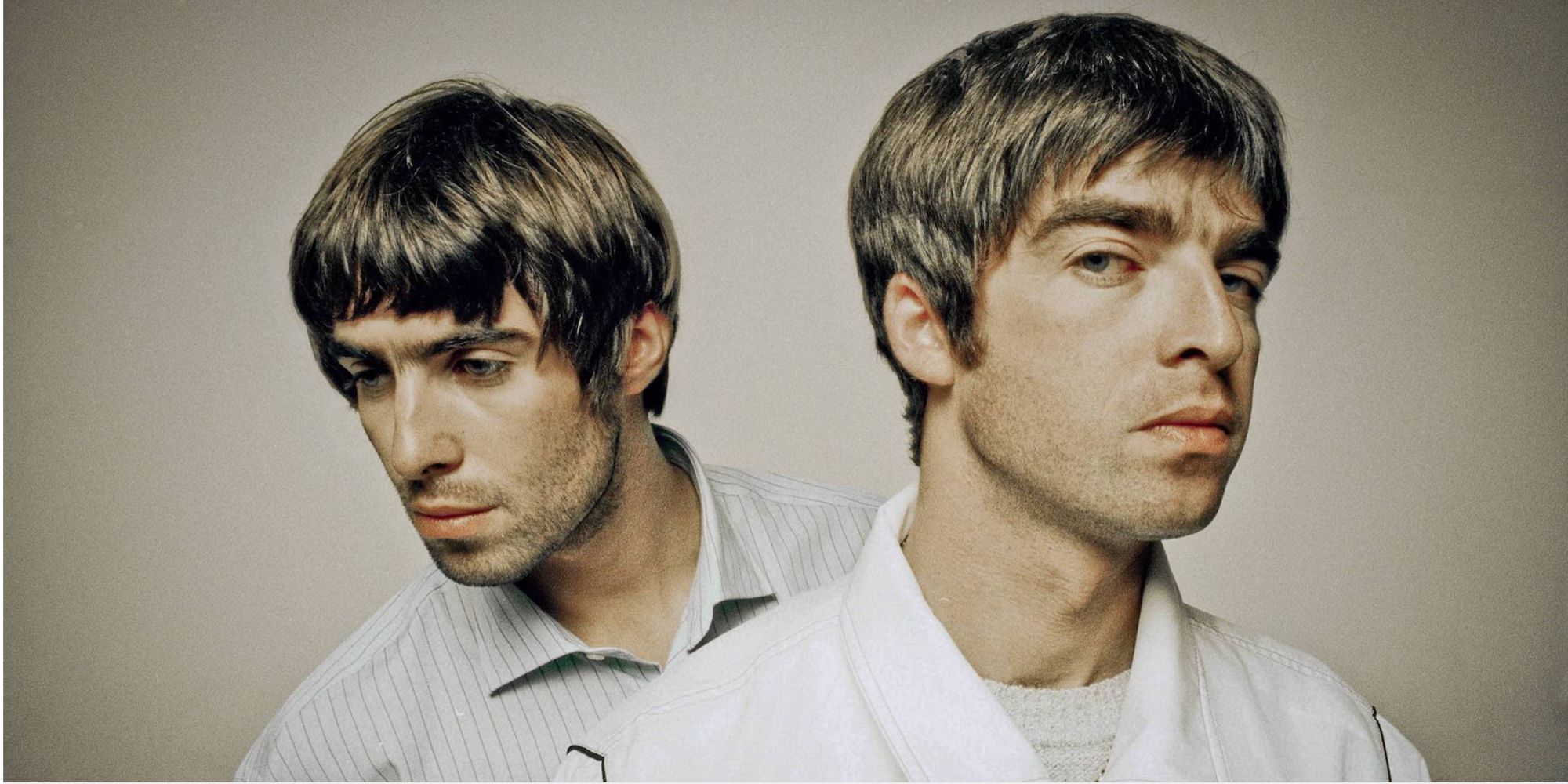 The two front-men of one of Britain’s best bands to come out of the 1990s, Liam and Noel Gallagher’s relationship was one of the most famous in entertainment culture, often surpassing Oasis’s fame. Being well known for their personality clashes and often extremely public displays of aggression towards each other, fans were often left wondering what happened behind closed doors.

Having a dramatic and tell-all film portraying the ongoing creative and often personal battle between the brothers would bring light to both sides of the story. As Oasis were one of the figures of the Brit-Pop movement, it is only fitting a British director would be able to catch the raw feel of the brothers throughout the 1990s – Danny Boyle would treat the story with the respect and grit it desires.

Often considered as one of the best vocalists of all time, Karen Carpenter’s life story is a tragic and heartbreaking story. Idolized by many great singers today, Karen was a part of the brother / sister duo The Carpenters, singing with her musician brother Richard. Convincing her family to buy her drum set, Karen began her fascination with music, eventually discovering her beautiful and moving voice.

Her failed marriage, rocky relationship with her parents and struggles with her body image and anorexia eventually lead to her demise. Her songs and incredible voice live on, and her story is one of resilience and tragedy.

Pioneering across multiple genres of music, Stevie Wonder is an example of strength and perseverance. From child prodigy to one of the biggest selling artists of all time, Wonder has been a prominent and strong figure in the equality movement, fighting for the recognition of Martin Luther King Jr’s birthday to become a federal holiday in 1980. His success in the face of adversity is something to be not only admired but recognized.

Despite his blindness, Wonder never deterred from his talents and determination to do what he loved, a heartwarming and empowering story of a man doing what he loved despite his setbacks. A film worth watching.

Next: 10 LGBTQIA + Biopics to Watch This Pride Month