Having debuted on March 10, 1997, Buffy the Vampire Slayer, was one of the most progressive shows of its time, flipping the script on who the heroes were in horror franchises and pushing the boundaries of television. It was the first show to use the term “google,” featured one of the first explicit LGBTQ + romances, and popularized the long-term story arc.

Even though some of the show’s elements have aged poorly, the series largely holds up in the eyes of critics and casual audiences, 25 years after its debut. In honor of the show’s silver anniversary (and the original film’s 30th!), Now is the perfect time to look at what Ranker users deem the best episodes to understand why. Buffy the Vampire Slayer is so beloved.

Note: Ranker lists are live and continue to accrue votes. As a result, some rankings may have changed since the publication of this piece.

From Buffy’s sophomore season, “Passion” sees the recently de-souled Angelus taunting Buffy and the Scooby Gang as Jenny attempts to cast a spell to return his soul. Before Jenny can do this, however, Angelus sneaks up on her and snaps her neck.

Related: 10 Unpopular Opinions About The TV Show Angel, According To Reddit

What makes Passion such a fan favorite is the ending. Angelus killing Jenny was one of the first major character deaths of the show, and Giles’ failed attempt at revenge is heartbreaking. Even though other episodes have featured far more gruesome acts of evil, “Passion” is still remembered as the first time Buffy got dark.

One of Buffy’s best filler episodes, “The Wish” sees Cordelia conjure up another world when she accidentally makes a wish to the vengeance demon Anyanka. In this world, the vampires have taken over Sunnydale, and only a handful of people have any power to fight back.

“The Wish” is iconic for several reasons. It gave viewers vampire versions of Xander and Willow, it proved that Cordelia could carry an episode all by herself, and perhaps most importantly, introduced viewers to Anya, who would become a supporting player in the show’s later seasons.

Perhaps the most explosive finale in Buffy the Vampire Slayer, “Graduation Day, Part 2” sees the Scooby Gang prepare to stop one of Buffy’s most lovably evil villains as he prepares to ascend to full demon hood. Amidst all this, Buffy and Angel’s relationship comes to an end.

What makes “Graduation Day, Part 2” such a fondly remembered episode is the finality it gives to the first half of the show. Audiences had seen Buffy and her friends grow up as they fought demons and vampires, and now they’re forced to take on one more test before moving into adulthood.

One of the funniest episodes in an otherwise bleak season, “Tabula Rasa” sees Buffy’s main cast lose all their memories after a spell gone wrong. The rest of the episode focuses on them trying to figure out who they are while staving off a vampire attack.

Beloved for moments such as Anya and Giles kissing each other and Spike not realizing he’s a vampire, “Tabula Rasa” is easily a highlight of Buffy Season 6. It’s ostensibly a filler episode, but one that has more focus than the main storyline.

The culmination of season 2’s Angelus story arc, “Becoming, Part 2” has Buffy team up with Spike to stop Angelus from reviving a demon to destroy the world. Though they fail in stopping the demon’s return, Buffy can prevent the world’s destruction by killing Angel.

“Becoming, Part 2” is crucial to the development of the show. It was the first time Buffy and Spike teamed up, saw Willow advance as a magic-user, and finally allowed Buffy to move past Angel. Though this last element was a result of Buffy having to sacrifice her boyfriend to save the world, it showed that she as a character was stronger than what audiences had already seen.

Among Buffy’s funniest episodes in a season full of classics, “Doppelgangland” sees the vampire Willow from “The Wish” cross over into Scooby’s dimension and attempt to take control of Sunnydale. Though she fails to accomplish her goals, she does manage to gain the real Willow some respect.

Written and directed by series creator Joss Whedon, “Doppelgangland” is a great showcase for Willow, and it’s this exploration of her that endears the episode to fans. Even though Willow isn’t as brave or menacing as her doppelganger, she still proves her worth to the team by using her wits to save the day.

The last episode of Buffy to air on the WB, “The Gift” sees the Scooby Gang go to war with Glory to save Dawn and prevent the apocalypse. Nearly everyone is convinced that the only way to stop the ritual is to kill Dawn, but Buffy refuses to believe this.

Beloved by fans for its action and character moments (such as Xander proposing to Anya), “The Gift” watches like a series finale, especially given Buffy’s sacrifice at the end of the episode. It serves as a culmination of her character arc, and it’s this acceptance that makes “The Gift” a fan favorite.

One of the saddest episodes of Buffy the Vampire Slayer, “The Body” is a meditation on loss as the Scooby Gang comes to grips with the death of Joyce. For much of the runtime, the characters are forced to bask in their emotions and contemplate what death truly means, despite facing it every week.

Related: 10 Saddest Episodes Of Buffy The Vampire Slayer, According To Reddit

Despite the lack of supernatural elements in the episode, “The Body” is beloved by fans because it examines the main cast. Each of them is affected by Joyce’s death in different ways and must work to comfort each other in this moment of grief.

Written as an experiment by creator Joss Whedon, Hush finds all of Sunnydale stripped of their voices, courtesy of the Gentlemen. Without the ability to speak, the Scooby Gang must learn to communicate with each other to stop the threat.

Despite Buffy the Vampire Slayer’s Dialogue is one of the elements most praised by fans and critics, “Hush” manages to work around this, making it a unique viewing experience that still feels like quintessential Buffy. It’s fun, creepy, and the first of several experimental episodes that the show would tackle.

1 Once More, With Feeling

The infamous musical episode, “Once More, With Feeling” sees the town of Sunnydale bewitched by the demon Sweet, forced to sing and dance to reveal their hidden truths. Upon its release, it was a hit with critics and audiences alike.

What makes “Once More, With Feeling” such a beloved episode of Buffy isn’t just that it’s a musical, but one which progresses the storylines for the show’s sixth season while having fun with the format. This ability to be both self-indulgent and intelligent is what endears the episode to so many, and why it continues to be revisited by viewers 21 years after its release.


Next
Legacies: 10 Plot Holes That Make No Sense 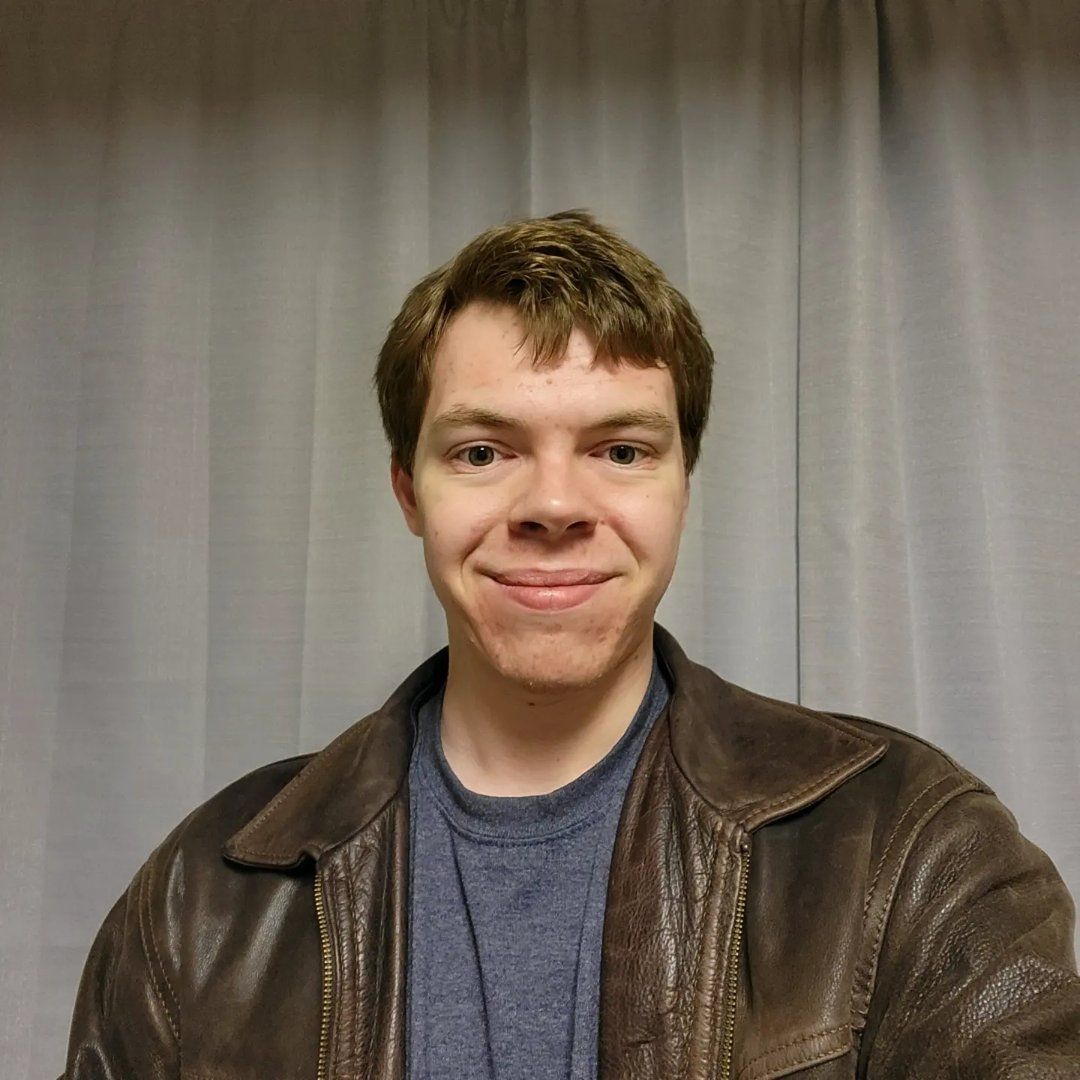